The Opportunity for Culture in Coventry

I am writing from the perspective of a businessman who was born and brought up in Coventry. I spent my working life building up a successful family owned manufacturing company based in Coventry and have also in recent years become actively involved in the cultural scene.

My view of the opportunity for Coventry is very influenced by the period in the early 1990s when I was actively involved in Birmingham as the High Sheriff of the West Midlands. I was on the “inside track” of the massive development that took place at that time in Birmingham with the development of the city centre and especially with the significant role played by investment in cultural facilities. The big projects were the building of Symphony Hall – still arguably the finest concert hall in the UK – and the arrival of the Birmingham Royal Ballet – formerly Saddlers Wells. Another large-scale project was the Ikon Gallery as a part of the massive Brindley Place development. However, beyond the headline projects, there was a real development of cultural life as a part of the rebirth of the city and especially succeeded in encouraging inward investment. Birmingham has become a highly successful city with an outstanding reputation for culture and a centre for the creative industries.

Whilst Coventry is a much smaller city it does have an outstanding opportunity to establish its own significant identity. Coventry’s mediaeval past was steeped in culture and was probably the major cultural centre outside London. The incredible creativity of the people of the city at that time has been the foundation for many inventions and reinventions since then with the foundation of successive new industries.

The city is now the home to not one but two of the most successful universities in the UK. This means that there is an incredible depth of talent in Coventry. There is a major opportunity for the universities to be encouraged to play a fuller role in the city’s life. This process has been greatly enhanced by the recent decision for Coventry to bid to become the UK City of Culture in 2021. This bid also has the unanimous backing and support of the Coventry City Council.

Having run a manufacturing company here for over 40 years, I have seen at first hand the capability of the people of this city. There is an enormous resilience in our people who have shown great strength and flexibility in adapting to major changes following the devastation of the Blitz in 1940 and the collapse of the UK car industry in the 1980s.

The decision to bid to become the City of Culture in 2021 has fired the enthusiasm of the business community. There is a real appreciation that an enhanced cultural life can be the cornerstone of a rebirth of the city. There is seen to be a massive opportunity to grow tourism which can bring huge economic benefit. This rebirth can also be a major attraction in encouraging organizations to relocate here and to expand existing operations. The creative industries are a natural development for a city which produces many thousands of graduates every year.

There is a real need for regeneration in Coventry. I have a factory in the deprived Hillfields area of the city and I see at first hand that there are many people who might be able to enjoy a better life through a regenerated city. We have a very diverse population which adds great strength and these communities bring a new backbone to our community.

My personal experience is that employees from our BAME and Eastern European backgrounds work hard and play a full and important role in our society. The Cultural development will help to achieve further integration of our diverse communities to achieve a richer life experience.

My long experience in running a successful business shows me that it is essential to plan for the longer term. It takes several years for real change to be made in a sustained way. I am therefore very encouraged that Coventry is embarking on a ten-year cultural plan. This gives a real chance for ambitious thinking and developments to succeed. In turn this will bring significant long term benefit to our city. 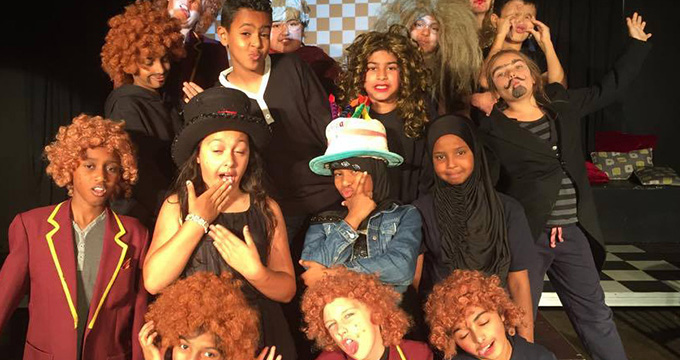 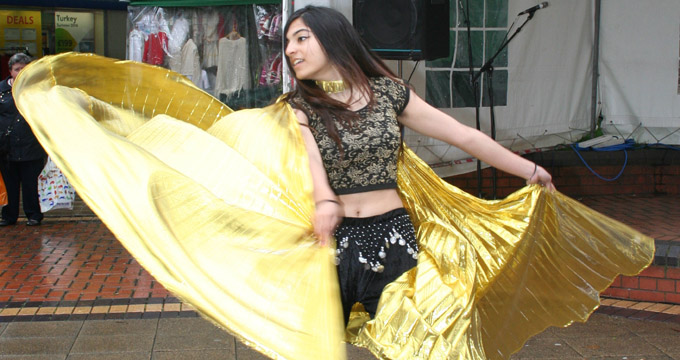 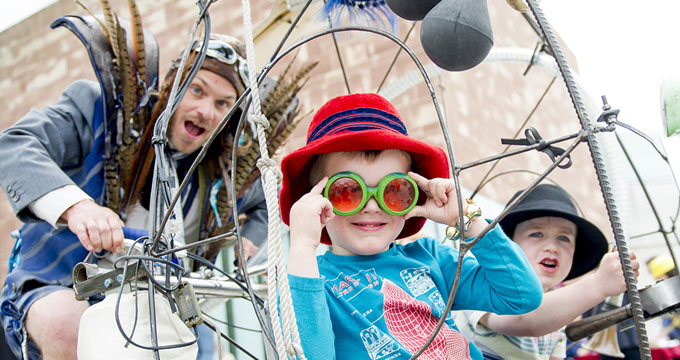 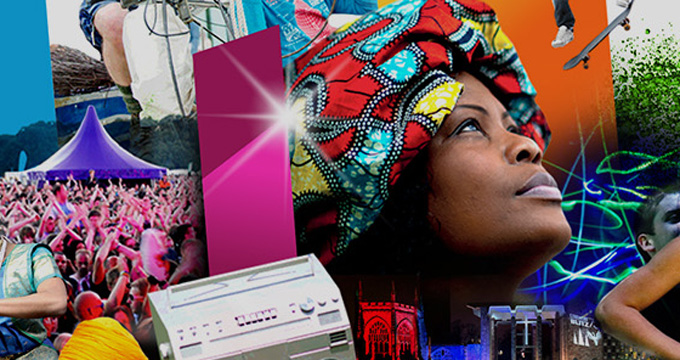 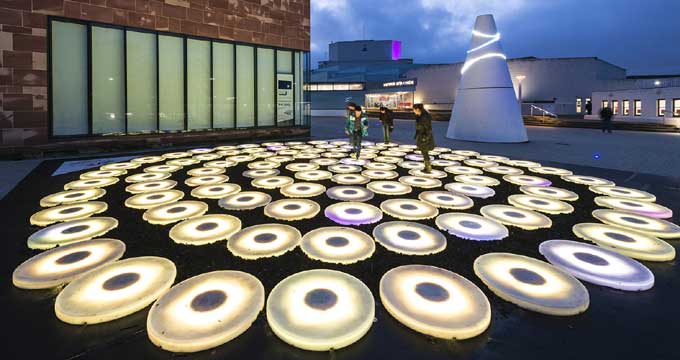 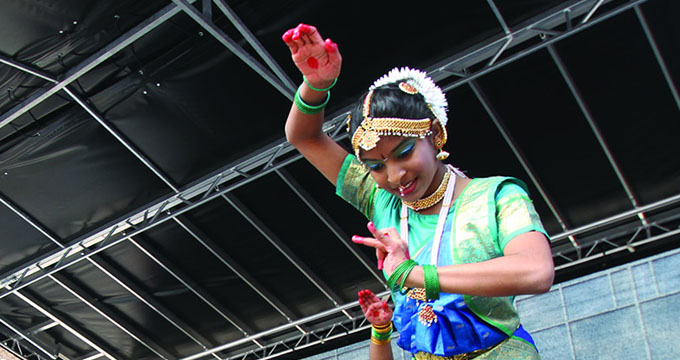